In programming, we usually face bugs that we should fix to maintain or improve our software. In order to fix a bug, first we should find the source of the problem, and there are tools like “Automated bibisect” are available to help, specially when the bug is a regression.

You probably know what a regression is:

Regression bugs are special kinds of bugs. They describe a feature that was previously working well, but at some point a change in the code has caused it to stop working. They are source of disappointment for the user, but they are easier to fix for the developers compared to other bugs! Why? Because every single change to the LibreOffice code is kept in the source code management system (Git), it is possible to find that which change actually introduced the bug.

But, how to find where (in which commit) the bug has actually introduced? The answer is provided by the Git; the source code management system that most of us use, and is used in LibreOffice development. Git provides a command named bisect.

But wait! Isn’t it true that compiling LibreOffice takes a while? Is git bisect for LibreOffice is something usable, in a short period time? The answer is no, but there is a solution called binary bisect or bibisect. Binary builds of all commits within certain periods of time are available as git repositories, and you can do git bisect on these repositories.

You can read more about bibisect here:

First, you have to find a suitable repository. If the bug is reproducible on every platform, you can choose among the repositories according to your OS: 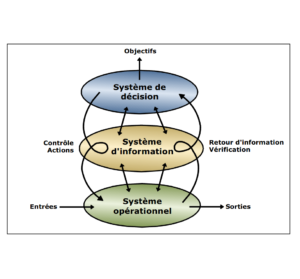 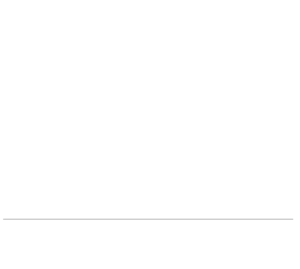 We start by downloading the repository bundle from TDF repo: (Warning: The bundle is ~8GB, and you need more space to extract and work with it)

Then you can work with the linux-64-6.3 like a normal git repository, and do bisect on it. In each step, you open the example file of the bug in LibreOffice using ./instdir/program/soffice and check if it the problem is there, or not. If it’s good, you use git bisect good and if it’s bad, you invoke git bisect bad. You should continue this process until it is finished, and you find the first bad commit.

If you accept this notice, your choice will be saved and the page will refresh.

But what if we could automate this process? Fortunately, this is possible! It is called automated bisect, and it is usable on binary bisect repositories as an automated bibisect.

To simplify, I’ve create tdf141049.doc from one of the figures that is not shown in the original example. The blank output is <20k, but the correct output is > 40k.  This provides a way to differentiate between good and bad commits automatically: checking the size to be > 40k is used to determine if the commit is good or bad.

We store this script as auto.sh:

And then we do automated bibisect:

That’s it! The auto.sh script determines which commit is good, and which is bad, and through bisect binary search, the first bad commit will be found within seconds. The automated bibisect provides the exact commit which is the source of the bug, and you should work on this commit to fix the problem.

In the end, I should note  that not it is not easy to do automated bibisect for every bug. But, if you create PDF or SVG output from the input file, you can possibly write a script to analyze the output and automate the task. The script have to return 0 to the shell if the commit was good, and non-zero if it was bad. The values greater than 127 and also 125 can be used to skip the commit.

If you want to get started with LibreOffice development, I suggest you to see our video tutorial:

Hossein is the Developer Community Architect for The Document Foundation (TDF).